E-Control is headed by its Executive Directors, Andreas Eigenbauer and Wolfgang Urbantschitsch, who were appointed by the Austrian Federal Minister of Science, Research and Economy as of 25 March 2016. 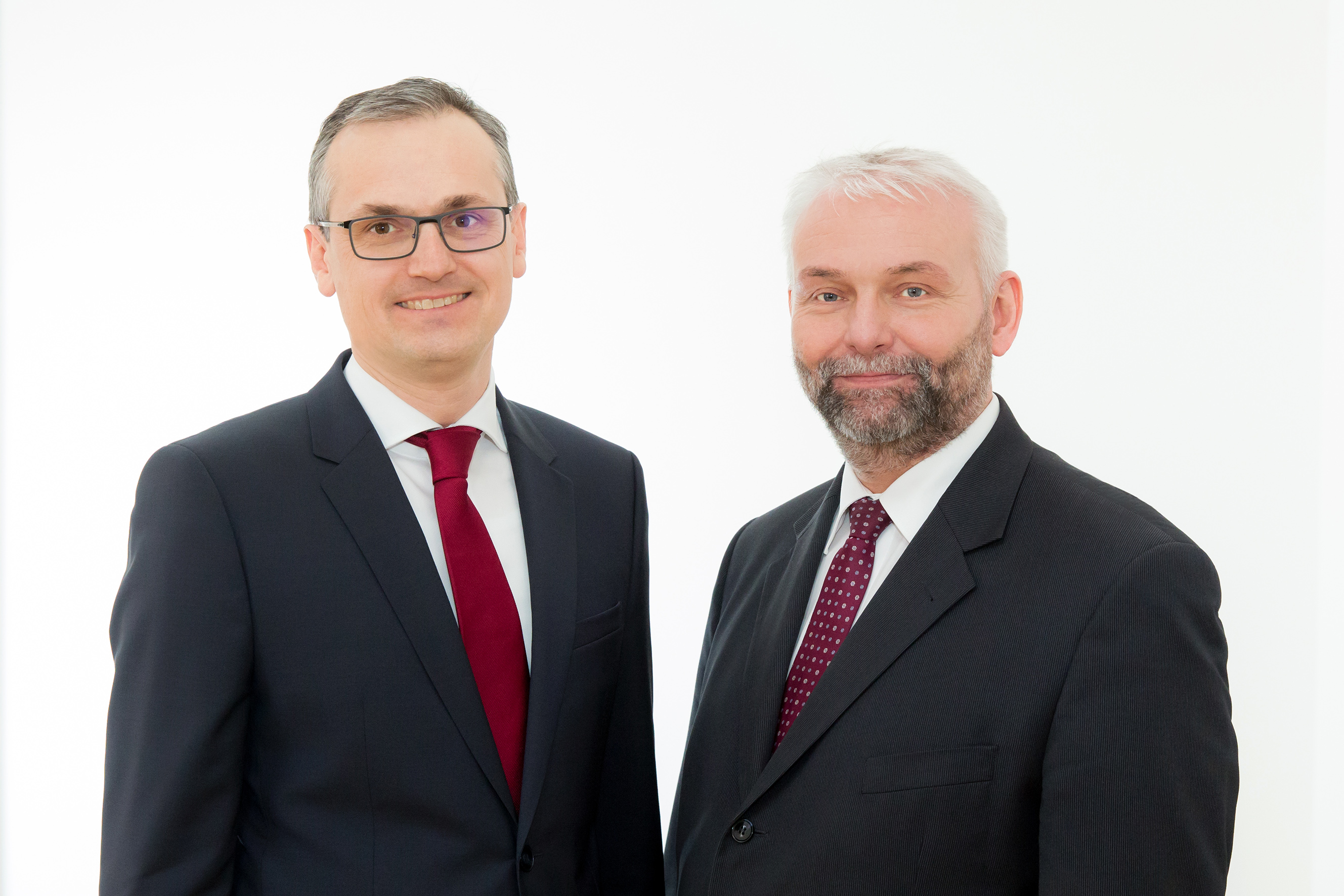 The responsibilities of E-Control's Executive Board include

On our German pages, you can also download E-Control's order of business.